The French Martini is a relatively popular cocktail made of vodka, raspberry liqueur (Chambord) and pineapple juice. But besides knowing how to make one, don’t you want to know where it came from, why it’s French, and is it really a martini? Let’s find out together. 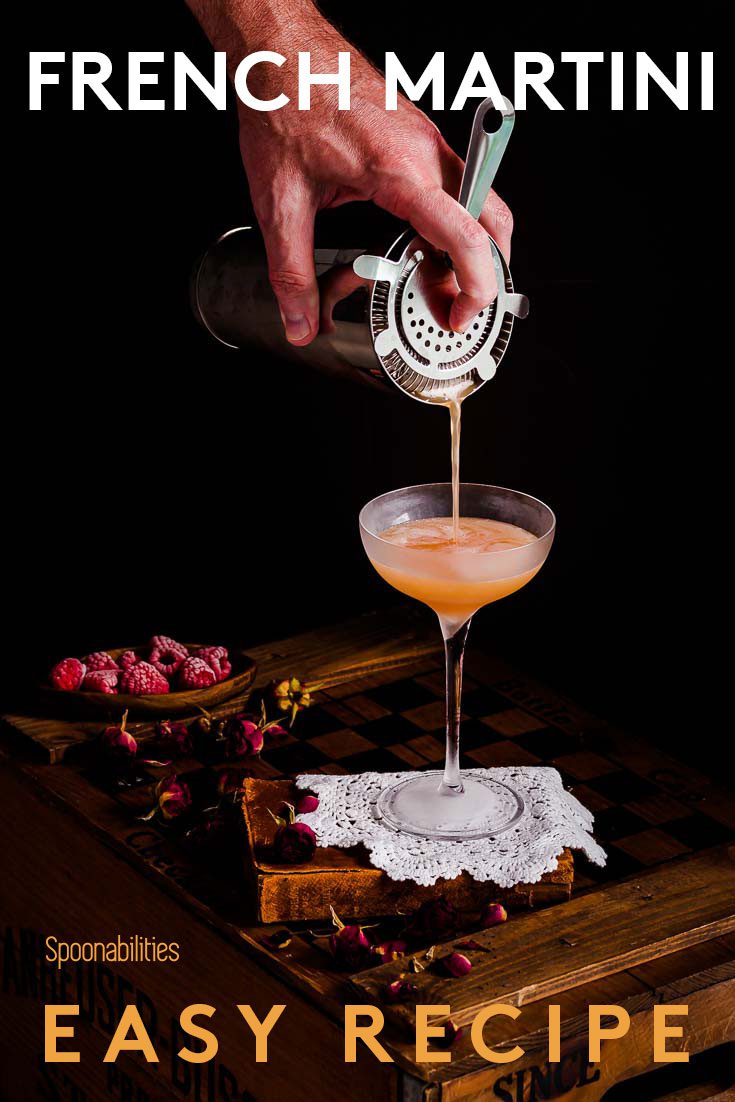 Blog post contains products you can purchase in our online shop, and affiliate links.
Read our Disclosure Policy

Today we are sharing with you one of my favorite cocktails, the French Martini, which coincidentally is made of three of my favorite liquids: vodka, Chambord and pineapple juice. Although not really a martini, this cocktail is a wonderful sweet, but not too sweet, drink for special occasions, even if that special occasion is sitting at home. Not only does it have my favorite flavors, but I’ve been drinking them with my favorite people.

Although I’ve always known and liked the French Martini, we’ve had it more often the last few years because it’s one of my Aunt Chris’s favorite lunch cocktails. She may kill me for saying that. My mom, aunt, Carlos and I would go out for brunch or dinner on special occasions and if we weren’t drinking chocolate or espresso martinis we would be drinking French Martinis. Now that mom has passed away, it’s almost an important ritual to have a French Martini in her honor whenever Carlos and I are visiting my aunt, and because of the quarantine, we are way overdue for some. We’ll have to have one for her birthday, one for Mother’s Day, and another for my birthday assuming we don’t get to see her by then... or we can just have a video chat and clink our glasses together against the screen. 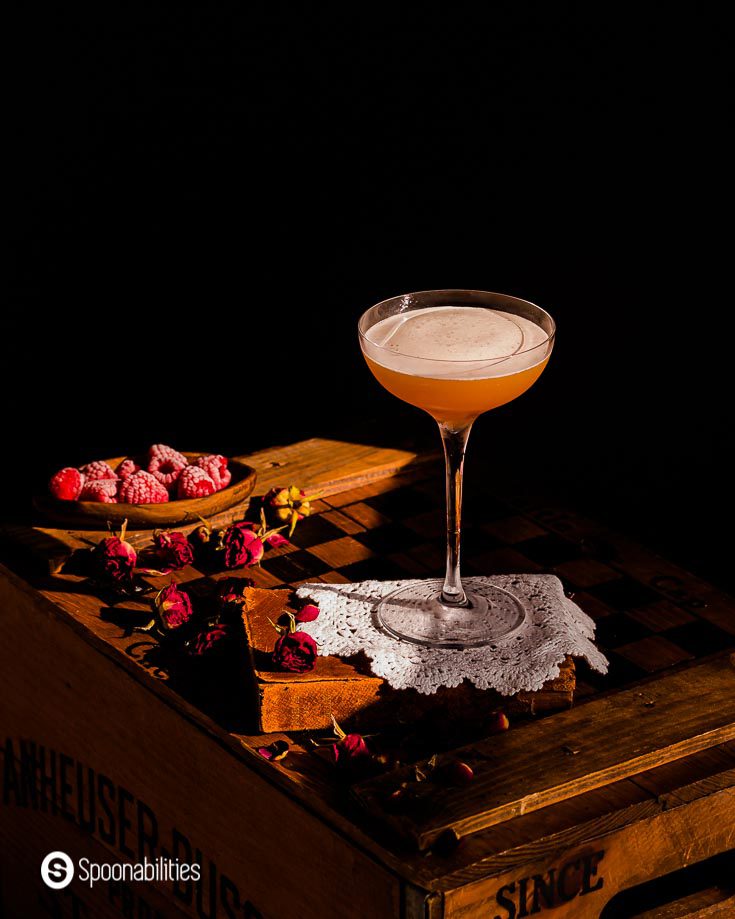 Where did the French Martini come from?

So where did the French Martini get its name? The French Martini was created in New York in the 1980s. Back in the 1980s and 1990s, there was a creative cocktail explosion where everybody was making all kinds of new libations. At least that’s what I’ve heard. I was in high school in the ‘80s so I wouldn’t know anything about that ;) Some of these creations were good, some not. The really good ones are still around today.

Is the French Martini really a “martini”?

I’m not a big martini drinker, in the true meaning of what a martini is. A true martini is gin and vermouth, ice to get it cold, and a garnish. Although I’ve discovered the pleasure of gin in recent years (I’m more of a vodka drinker), vermouth is not my cup of tea. So not only do I not like martinis, turns out the French Martini is not really a martini anyway. I do love all drinks that are martinis in name only. Remember the cocktail explosion in the ‘80s? Well, that’s where we get not only the French martini, but the chocolate martini, and the espresso martini, and the cosmopolitan (at least they didn’t call that one a martini). Every cocktail that was made in the V-shaped martini glass was called a martini.

Like this recipe so far? Be the first to know when we release new ones!

Why is it called a “French” Martini?

The French Martini is made of vodka, Chambord, and pineapple juice. Although the brand  Chambord was established in 1982, the black raspberry liqueur has been produced in the Loire Valley of France since the late 1600s, and is said to have been introduced to Louis XIV during one of his visits to the château de Chambord, hence the “French” in “French Martini.” It is made from both raspberries and blackberries, vanilla, and cognac. And have you seen the bottle? Talk about a special presentation. How can you not love the round, regal Chambord bottle with the gold lettering and little crown bottle top? There are many drinks you can make with Chambord, but that will have to wait for another day.

Here’s a video, not of the making of Chambord, proprietary secrets and all, but of chateau de Chambord. Imagine yourself walking the grounds with your servants behind you refilling your French martini.

How to make the best French Martini

As you know, our alcoholic drink recipes here at Spoonabilities are made for two people. So for the French Martini, all you need to do is pour 3oz vodka, 1oz raspberry liqueur, and 4oz pineapple juice into a shaker with ice, and shake. Strain into two chilled martini glasses, top with 1-2 fresh raspberries and serve. Simple as that. 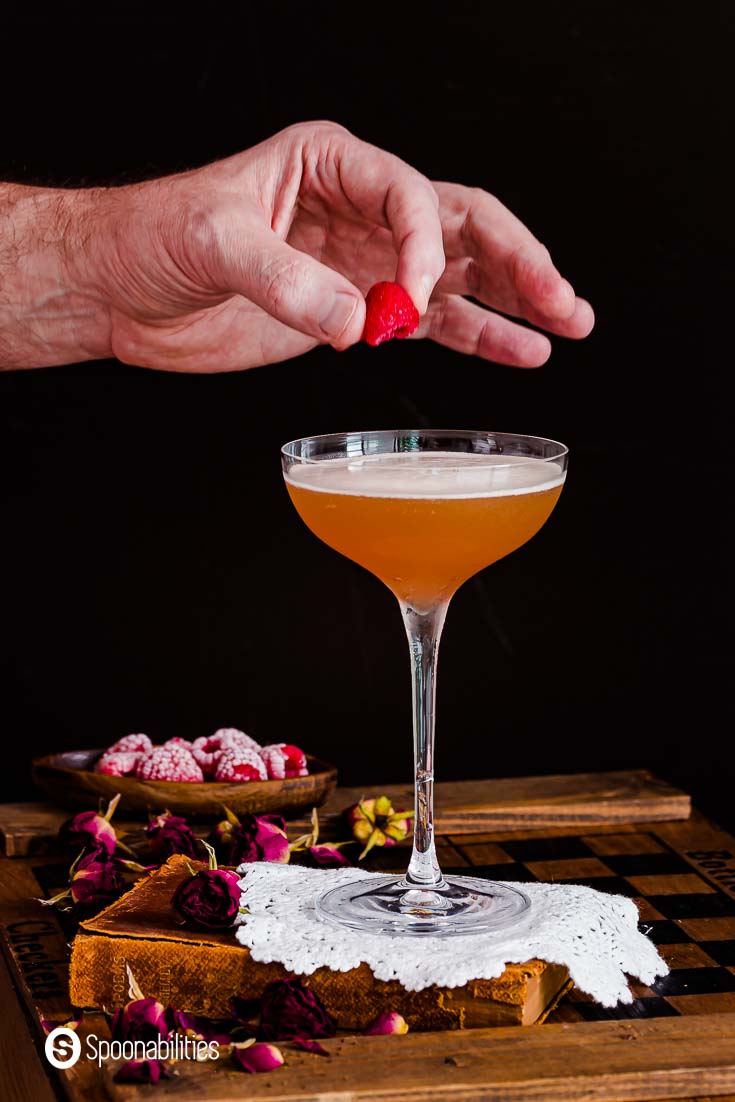 One of the best things about these types of drinks is you can play around with the measurements to complement your taste. If you like a little more vodka, put in a little more. If you like your French Martini a little sweeter, put in more raspberry liqueur, or pineapple juice. You can also use a lemon twist as a garnish if you don’t have fresh raspberries, but why don’t you have raspberries in the fridge? You can also make a sparkling French martini by adding a splash of prosecco, sprite/7-up, or club soda depending on the level of sweetness you desire.

Well, that’s it for today. You now have the base French Martini mixture and plenty of options to keep you busy until next week’s happy hour. I hope you give this easy cocktail recipe a try, and do let me know how it goes for you. We would love to hear from you.

Looking for more Vodka based Cocktails?

French Martini is an alcoholic drink made with vodka, raspberry liqueur (Chambord) and pineapple juice. But you can adjust each of the ingredients to your taste. You can also make a sparkling French martini by adding a splash of prosecco, sprite/7-up, or club soda depending on the level of sweetness you desire.

You can make a sparkling French martini by adding a splash of prosecco, lemon-lime soda, or club soda.

We partner (affiliate links) with Drizly delivery service, so if you don’t have the alcoholic ingredients you can have them delivered.

Drink responsibly. If you are under the legal drinking age limit for your state or country, this recipe is not for you. Sorry.

Available via these Affiliate links:

Disclaimer: Links that open in another site, i.e. Amazon, may be affiliate links where at no additional cost to you, we may receive a small commission should you decide to purchase the item. Read our Disclosure Policy. 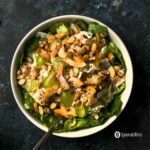 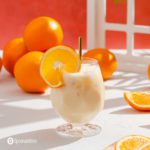 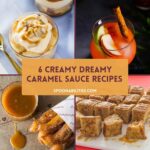 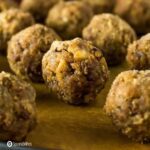